Mental Health – What’s it all about?

Mental Health – Understanding what’s it all about?
What is a mental health difficulty? 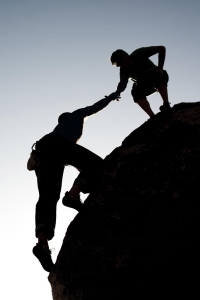 Mental health difficulties are common with at least 1 in 5 people experiencing one. Some are more severe than others and some will have more noticeable symptoms. In most cases they are manageable and people are able to live happy and successful lives.

Some of these factors may include:

There are many terms used to describe mental health difficulties. Below is an explanation of some of the common terms used.

When someone feels sad and down for a period of time that is longer than a couple of weeks they may be depressed. People experiencing depression may experience some or all of the things below: 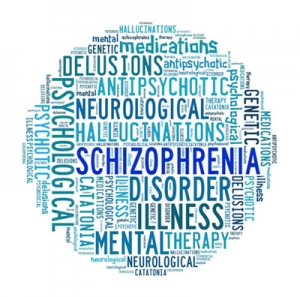 Schizophrenia does not mean someone has more than one personality or ‘split personalities’. With medication and support schizophrenia can be managed. Having the support of family and friends may also be very helpful. The earlier people receive help for schizophrenia the greater the chance of a better outcome.

There are many forms of anxiety disorder that can stop people doing what they want to do. Some people have sudden unexplained panic attacks that can seem out of their control. Some people experience phobias like agoraphobia (fear of being in an open space). Other people become anxious about something in particular. This can lead to obsessive behaviour causing them to check and recheck things, for example having to go home to check they turned off the stove. People who experience high levels of anxiety can learn to manage, and to reduce, their anxiety levels.

Eating disorder is the term used to describe a group of illnesses where someone has a distorted view of body image with a preoccupation with control over eating, food and weight. There are a number of different eating disorders including Anorexia Nervosa, Bulimia Nervosa and Binge Eating Disorder.